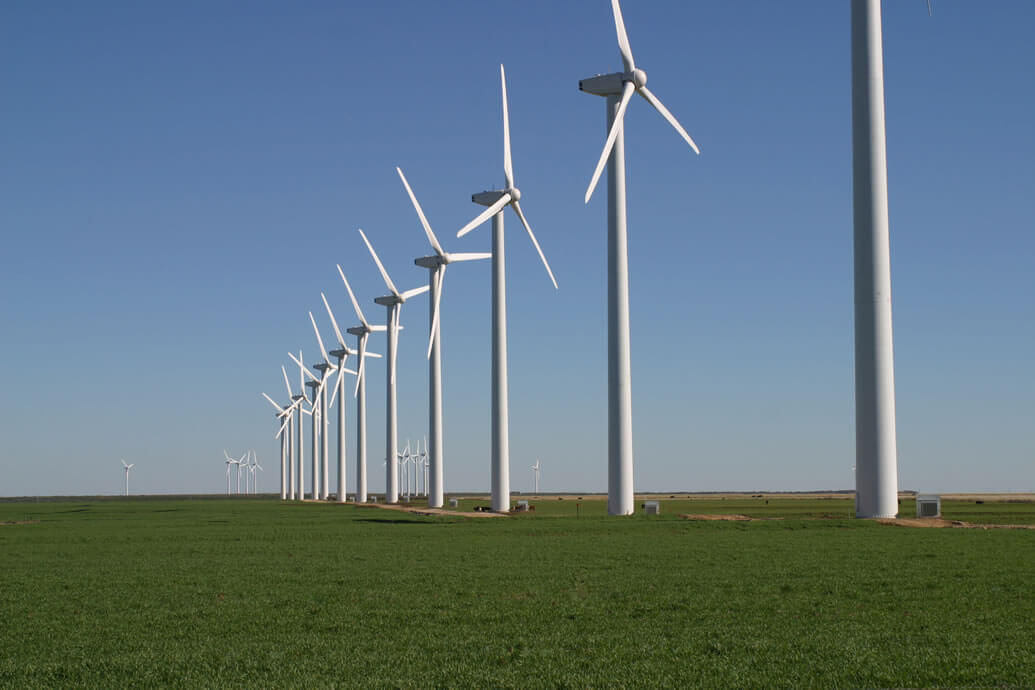 Fire Safety in Wind Power Stations – Wind power is a growing source of renewable energy in Europe. Therefore, optimization and the opportunity of reducing disruptions in wind energy production are of great interest. Fire is one threat to wind energy production that, until now, has almost completely been overlooked.

“There is virtually no research in this area, and no rules or recommendations for fire safety design of wind turbines exists, which is surprising, given its importance” says researcher Anne Dederichs at SP Technical Research Institute of Sweden.

Researchers at SP have investigated Fire Safety in wind power stations intended to be used at sea, after identifying fire safety as a significant knowledge gap in the work on wind power. The results are now summarized in a new report.
“This report provides background information on the subject and should be interesting for the wind power industry, electrical industry and for researchers within the field,” says Anne Dederichs.

The number of wind power stations in Sweden has more than doubled since 2009, but there is very little information on their functionality.  Data is almost non-existent within the framework of fire safety in wind power stations. Until now there have been few fire incidents in wind turbines, but large material damage can be expected as well as a risk of fatalities if a fire incident occurs.  An important insight that emerged during this work is that fire safety must be included early in the construction phase of wind turbines.

“Optimization of this power supply immediately strengthens the wind power industry, and also other sectors. In addition, it results in us having greater output of green electricity from wind,” says Anne Dederichs.

Together with an international consortium of researchers and industry SP wants to work on filling the fire safety  gaps. To this end, SP has initiated a conference and workshop on wind turbine fires on September 20th 2016 at the Hilton Copenhagen Airport in collaboration with OffshoreVäst (www.offshorevast.com). The conference will focus on the challenges of wind turbine fires and solutions including a review of the topic, the needs of the industry and different possibilities for funding of further research. The goal is to determine relevant questions for research, development and innovation with respect to optimizing this source of energy.

Wind power is an important and growing source of renewable energy in Europe. Due to the wind conditions, offshore wind power is a promising option. Hence, optimization and reducing disruption to production of any kind is of interest. This report addresses one cause of generation interruption for wind power stations: the occurrence of fire within the wind turbine.

It is estimated that 0,3-0,5 fire incidents of this nature occur per 1000 power stations (onshore and offshore) per year. The current report describes features of the general design of wind turbines, lists fire causes based on available data, as well as information about the presence of combustible material in wind turbines.

The primary objective of such fire protection systems is life safety, although a level of asset protection, business continuity, etc., is also possible with the proposed measures. However, decisions on investment in such measures would require a cost-benefit analysis so as to compare any financial impact with the cost of implementation. Finally, means of egress in the event of fire are discussed by applying emergency plans relating to technical installations used for access and fast egress in order to avoid exposure to the effects of fire. The major conclusion in the report is that fire safety engineering needs to be part of the design phase of offshore wind power projects.