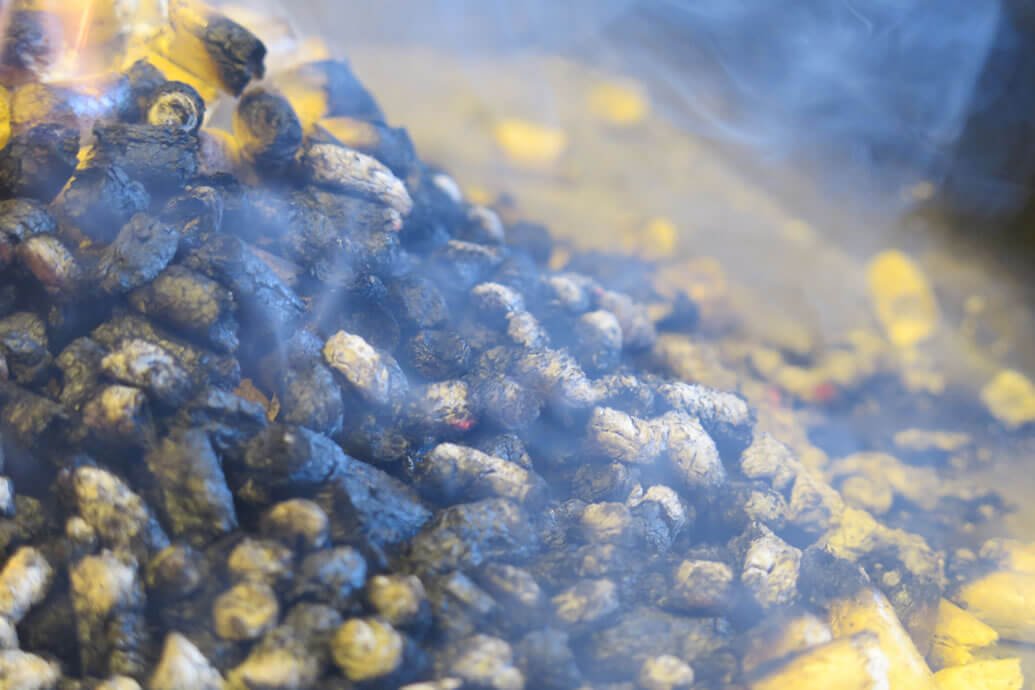 The potential Fire Risks of Industrial Biomass Storage were highlighted in June 2017 in Kiruna, Sweden when inhabitants are asked to stay indoors, extensive amounts of smoke are emitted from a fire in the waste facility nearby. 7-8 tons of waste is burning and the fire brigade covers the waste pile in soil in an attempt to choke the fire.

October 2015, Sandefjord in Norway: An explosion in a silo filled with wood chips causes the roof, weighing several tons, to fly off. After the explosion, the fire brigade is unable to extinguish the fire in the silo with water. The mass in the silo therefore must be removed, but it is heavy and densely packed, which makes removal difficult. After several weeks of work, the fire is finally extinguished.

A fire in an industrial biomass storage facility may cost millions of euros. Biomass material is destroyed in the fire and the storage facility may be damaged, which often causes a long production downtime. In addition, people and environment may be harmed due to extensive smoke emissions from the fire.

The main objective of the research project EMRIS (EMerging RIsks from Smouldering fires), in which RISE has been a contributing partner, is to gain insight into the basic mechanisms of smouldering fires. Such knowledge is crucial both to prevent smouldering fires from occurring and to develop extinguishment methods.

EMRIS is coordinated by the Western Norway University of Applied Sciences (HVL). The consortium consists of six research institutes and universities in five countries. EMRIS was started in 2015 and is currently in its final stage. We therefore would like to share some of our results with the readers of Brandposten. 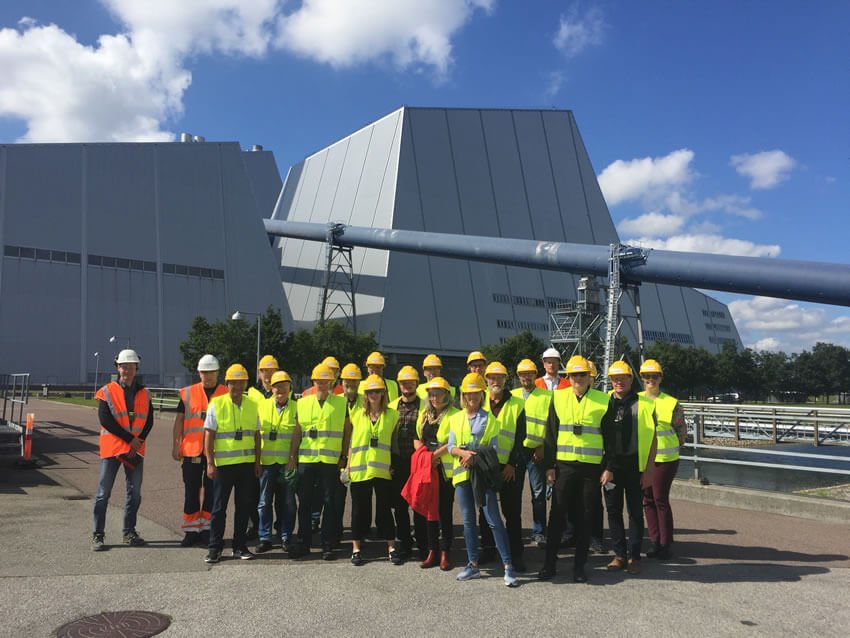 The close collaboration with industrial and other collaboration partners has been valuable in the project. Here, most of the EMRIS group is visiting a power plant near Copenhagen where there is large scale biomass storage. The visit was in conjunction with an EMRIS workshop in August 2017. Photo: EMRIS.

The EMRIS project has developed an experimental set-up for studying e.g. ignition, development and extinguishment of smouldering fires. The instrument allows for modifications to study different parameters. The instrument located at RISE’s laboratory in Trondheim, Norway has been used in several studies.

The Kiruna fire presented in the introduction of this article shows that fires in waste storages are challenging. The fires may start as a smouldering fire, and subsequently develop to flaming fires. Long-lasting fires in huge heaps of waste are a frequent problem throughout the world. With that in mind, EMRIS conducted a study focusing on smouldering fires in waste. The project manager of the study was Nina Reitan, Senior Research Scientist at RISE, Norway, and co-author of this article.

The waste used in the study was provided by Franzefoss Recycling in Trondheim, Norway, and consisted of wood chips, originating from grinded waste from the construction industry. The moisture content of the material and the sizes of the wood chips were varied to study the effect on the combustion process. Wood chips of small (< 4 mm), large (4 mm – 100 mm) and mixed sizes were included in the study.

During smouldering fire experiments of samples consisting of large wood chips, we observed higher temperatures in the material and less temperature variations than for smaller wood chips. Whereas transition to flaming was not observed in dried, small wood chips; flaming fires were observed for both dried, large wood chips and in moist samples. Transition to flaming, which rarely is observed in small scale experiments, was reproducible and systematic, which is a highly interesting result. The underlying mechanisms for this phenomenon should therefore be a focus in further work, and will provide important knowledge to develop measures and technology to reduce the fire risk in the waste industry. The results from this study will be published in the near future.

The silo fire presented in the introduction of this article shows how difficult it may be to control and extinguish a smouldering fire in biomass. A common problem when using water for fire extinguishment in biomass piles is that the water doesn’t reach the location of the hot spot. In addition, compacted mass, like pellets, may swell in contact with water, which may increase the biomass volume significantly. The structural integrity of the storage facility may be challenged further by the mass of the added water. There are numerous examples of silos rupturing during water extinguishment.

Extinguishment of smouldering fires is a main focus in the doctoral work of Ragni Fjellgaard Mikalsen, PhD student and co-author of this article. She developed and tested a new approach for extinguishment of smouldering fires. The basic idea was to avoid direct contact between water and fuel, and the negative consequences this may cause. Instead, a heat exchanger was placed in the centre of the combustion zone, with the purpose of cooling of the fire. The experiments showed that self-sustained smouldering fires successfully could be extinguished solely by using the cooling setup. The results from this small scale study are thus promising and will soon be published.

Another example of innovative studies within the EMRIS project is the work of modelling smouldering fires. Traditional modelling of smouldering is often based on combining differential equations with mass balances and uses this to calculate how the smouldering fire will behave. Instead of this approach, we have used a cellular automaton model in the EMRIS project. This is a system where a network of cells is updated based on rules mimicking the processes taking place in the material.

The results from this study show realistic representations of how smouldering fires spread through a material. Air flow patterns, location of ignition source and other factors can be included in the numerical simulation. This model is easier to program and often requires less computing power than traditional tools.

This work is coordinated by Imperial College in London. The study “Two-dimensional model of smouldering combustion using multi-layer cellular automaton: The role of ignition location and direction of airflow” was published by Fernandez-Anez et al. in Fire Safety Journal in April, 2017.

Another focus area in the EMRIS-project is detection of specific compounds that are produced early in the smouldering fire process. The study is coordinated by the University of Lund in Sweden.

We have now briefly introduced you to some of the studies within the EMRIS-project. If you are interested and would like more information, you are welcome to contact us at RISE, Norway, or you can contact the EMRIS coordinator Vidar Frette at HVL. The EMRIS project with publications can also be found at Research Gate.

Image: Smouldering fire (Swedish: glödbrand, Norwegian: ulmebrann) is a fire producing smoke and heat, but no flames. Smouldering fires are common in various biomass materials, and this is the focus of the international research project EMRIS (EMerging RIsks from Smoldering fires). by Ragni Fjellgaard Mikalsen 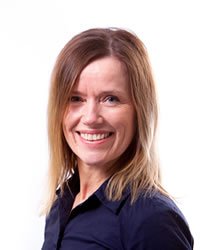 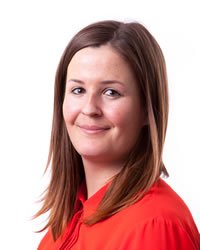