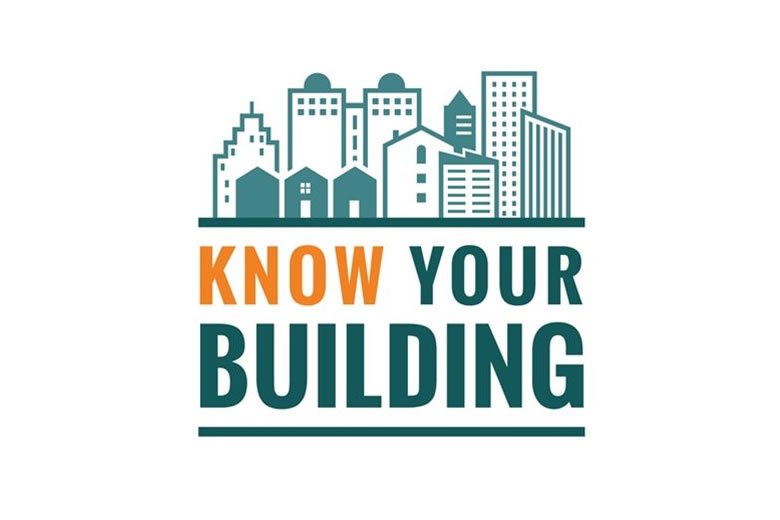 Data released by the Fire Protection Association (FPA) has revealed the significant financial impact on businesses and key services caused by fires.

The analysis of 4,782 major UK fires between January 2009 and December 2019 where the financial loss was £100,000 or more, revealed a mean average loss of £657,074 per incident. The analysis focuses on fires in buildings used by private and public sector organisations, and residential and mixed multiple occupancy shared ownership buildings.

Overall, loss values account for several areas including damage to buildings (43% of the average value), interruption to business or services (18%), damage to contents (7%), damage to machinery or plant equipment (5%), loss of stock (5%) and loss of income or rent (2%).

The findings were collated and analysed by RISCAuthority, which is administered by the FPA, and mark the launch of the FPA’s Know Your Building campaign – aimed at improving levels of knowledge among building owners and managers to enable them to improve their organisational resilience to fire.

“These findings reveal the significant risk that fires pose not only to lives but also to livelihoods.

“It is not just the direct financial impact that organisations need to consider – the loss of critical assets and data, ability to supply critical services including housing, reduced working hours, sourcing replacement premises and materials, brand damage, loss of customers to competitors as well as the general stress and knock to staff morale is equally costly. These factors can jeopardise the survival of businesses and essential services, and the people that rely on them.”

“Many organisations wrongly assume that the law is there to protect their assets in the event of fire, but this is not the case – once fire services have evacuated building occupants they are not obliged to prevent loss of a building and its contents. We are urging organisations to go above and beyond their legal requirements in order to ensure they are more resilient to fire. This involves having a sound knowledge and understanding of a building including how it is constructed, the fire protection systems that are required and the competency of individuals responsible for installing and maintaining them.”

Over half of all fires analysed (55%) were caused accidentally, but nearly a third were a result of arson (31%) – highlighting the vulnerability of buildings to factors beyond the control of those who manage them.
In 12% of cases, fire and rescue services were impeded in their ability to put out fires – including poor vehicle access to the front of a building, and absence of on-site water supply. In almost half of cases (47%) where there was an impedance, it was judged that improving fire and rescue service access to the building could have reduced the severity, and therefore the financial impact, of the fire.

Commenting on the causes of fire and fire damage, Jonathan O’Neill said:

“While fires are generally caused accidently, organisations don’t anticipate arson being such a large factor. We also know that in times of recession arson rates tend to increase markedly – highlighting the importance of having proper systems in place to mitigate fire risk.

“The number of cases where fire and rescue services were prevented from carrying out their role properly is a major cause for concern. Aside from requiring good access to the front of a building and a reliable on-site water supply, firefighters need to judge the ability of a building to withstand collapse – allowing them to enter it to tackle fire from the inside. Buildings that have been designed to contain and withstand fire, and that have fire suppression systems such as sprinklers in place, help the fire services significantly and this can mean the difference between a building being saved or not.

“We urge all organisations to ensure they have a robust fire strategy, with measures in place so that in the event of a fire the risk of entire building loss, and the financial and business impact that has, is reduced as far as possible. We have seen the lengths organisations have gone to make themselves COVID-19 secure, and fire protection requires the same level of attention as the risks are just as severe.”

The Know Your Building campaign was launched to coincide with FIRE 2020 event, held virtually this year, on 4 November. Several assets have been created to help organisations understand their fire risks and take steps to mitigate them, including: