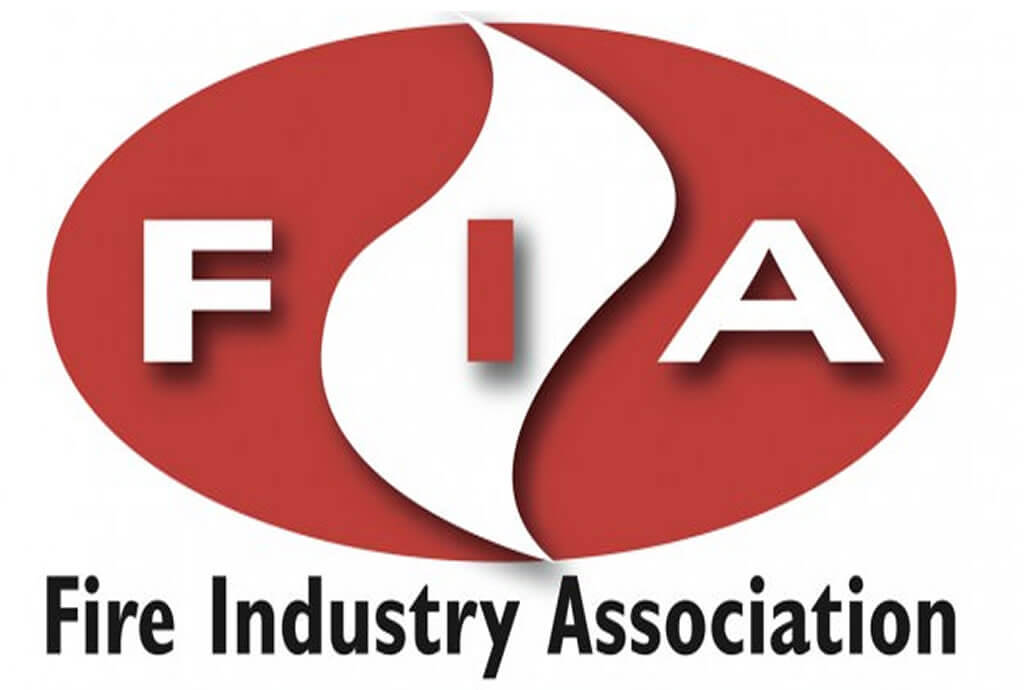 The Review is a ‘snapshot’, taken every six months, of the fire sector providing an independent look at the state of the fire protection market in comparison with the preceding six months.

The Review states that “The last six months has seen:

•    40% of companies that replied have recruited skilled labour in the last six months albeit at a small scale whereas only 5% have shed skilled labour; this is in addition to the very slight increase in creating apprenticeships”

The Review is a result of a survey of both Fire Industry Association members and non-members companies across the UK.

The Fire Industry Association’s CEO, Ian Moore, commented that “Looking at the survey as a whole, and seeing so many factors remain the same as six months ago, indicates a clear period of stability. Given the erratic economy over the last few years, maybe this is what we have needed so companies finally feel there is not another cliff-fall around the corner.

That being said, it is hard to ignore the much debated Brexit situation which will affect all (not just the companies that export). Whichever way it goes, there will be changes and let us hope they are mostly positive”.

The FIA’s Market Conditions Review can be downloaded for free from the FIA’s website at www.fia.uk.com