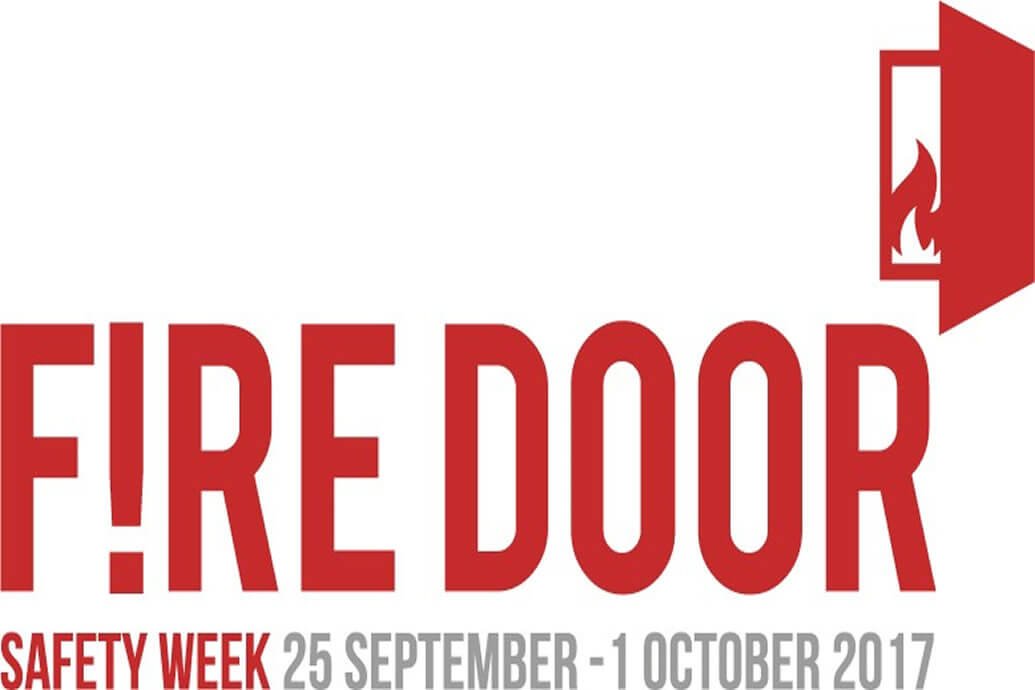 The critical issues surrounding fire door safety are now achieving significant political traction, according to early analysis of the impact of this year’s Fire Door Safety Week, a campaign run each September by the British Woodworking Federation (BWF), BWF-CERTIFIRE scheme and the Fire Door Inspection Scheme.

An interim evaluation report for Fire Door Safety Week shows that this year’s campaign reached more than 4.7 million people up to the end of September.

It achieved more than 7,000 visits to its website, a 30% increase in Twitter followers, and attracted 129 supporting organisations from across all parts of the property and construction sector.

It also prompted more than 5,800 additional views of the BWF’s fire door safety films on YouTube, including over 1,000 views of the powerful ‘Remember Sophie’ video which went live just a month ago.

She has since been shortlisted for the Most Influential Woman in Fire award at the 2015 Excellence in Fire and Emergency Awards.

Ministerial and MP support was achieved across all parts of Great Britain, with statements of support coming from Mark Francois MP, the fire minister, as well as from Joyce Watson AM, chair of the Welsh Assembly Government’s cross party group for the construction industry.

“Fire Door Safety Week shines a light and focuses minds on this important issue. It asks of building owners: have you done enough? And it prompts all of us to be aware of fire doors – keeping them shut and reporting problems when we see them.

“Through Fire Door Safety Week, organisations including the BWF are helping to save lives, protect property and avert serious accidents. I wholeheartedly support the campaign.”

“Fire doors offer vital protection and can make a real difference to the impact of a fire. I commend the BWF and supporting organisations for this excellent industry-led Fire Door Safety Week and encourage everyone to use this timely reminder to check their fire doors, keep them closed and report any substandard ones to the owners of the building.”

A similar message came from the SNP via Hannah Bardell MP, who said:

““Fire doors help prevent the loss of property, serious injury and indeed lives in fires, but all too often we see reports of fines linked to inadequate specification, installation or maintenance and a lack of knowledge, skills or care leaving people exposed.

“The Scottish Government and the SNP are fully behind Fire Door Safety Week. This important industry led initiative not only helps raises awareness, but through it the BWF and the host of industry supporters are providing practical tools and advice to ensure we all know how to check that the buildings in which we live, work, and play are safe.  The message is simple, check your fire doors.”

Mike Penning, MP for Hemel Hempstead and Minister of State at the Home Office, was another politician to add his voice to the campaign. He said:

“As a former fireman, I am all too aware of the importance of fire doors and the devastating consequences of propping them open and letting them fall into disrepair. A fire door is so much more than a door; at times it can be the difference between life and death. We all need to step up and ensure we can recognise and report common problems. I urge everyone to have a look at the Five Step Check – it may just save a life.”

Industry engagement with the campaign was also much greater than in previous years. Many companies in the fire door industry ran their own events and marketing campaigns during the week, including the Association for Specialist Fire Protection, Midland Building Products, Arnold Laver, Lorient Polyproducts, Vetrotech Saint Gobain, Ironmongery Direct, Yeoman Shield, Premdor, BM TRADA and Intastop.

Iain McIlwee, chief executive of the BWF, said he was delighted with the campaign again this year but was increasing concerned about the growing dossier of fire safety failures which were close to creating a “national crisis”.

“The BWF and all the Fire Door Safety Week campaigners have taken a big bite out of the problem this year. Our thanks go to the very many firms and individuals who have put their own energies into this campaign. Together we are reaching millions of building owners, users and professionals whose job it is to keep us safe.

“But the scale of the issue still threatens to swamp us. We need even more to join us to voice our concerns regarding the lack of basic knowledge of fire door safety by the very individuals and organisations who have the formal responsibility to keep us safe in the buildings they own or manage.

“When the worst happens, it is the compartmentation of fire and the correct installation of certificated fire doorsets which buys us time, creating safe refuge and a protected route for the emergency services to come to our aid. On average there are 25 people seriously injured or killed in building fires every day in Great Britain. Our friends, our loved ones, our work colleagues, our tenants, our fire officers. This cannot continue.”

The dates for next year’s Fire Door Safety Week will be 26 September to 2 October 2016. The campaign is expected to generate even more public interest in a year which will be full of events marking the 350th anniversary of the Great Fire of London.