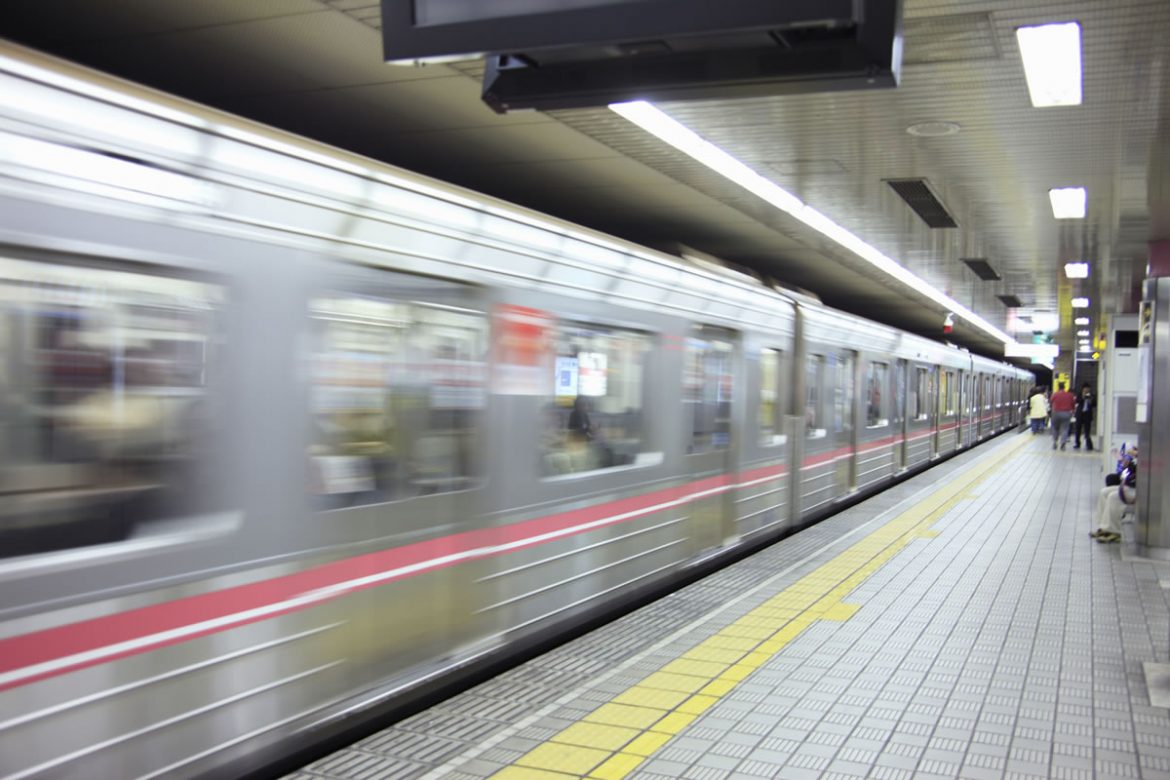 Based on UN’s world urbanisation prospects, the total amount of megacities – urban conglomerations with more than 10 million people, such as Shanghai or Lagos – will quadruple in just 40 years so Early Warning Fire Detection in Underground Stations will become even more vital.

The cities will grow by nearly 600 million inhabitants in this process. An efficient, safe, reliable and relatively inexpensive mass rapid transit system (MRT) is therefore a key factor to avoid traffic collapses and reduce pollution. MRT is largely taking place underground. Stations, as well as tubes, are confined spaces with limited escape capabilities. In case of a fire incident, thousands of travellers will be trapped, hard to reach and are likely to panic. The prevention of mass panic reactions is therefore a priority for Underground operators. An Early Warning Fire Detection in Underground Stations, supporting multiple alarm thresholds, each one linked to a tested and maintained response scenario performed by regularly trained intervention forces, will help the Underground operator to keep control. Professionally planned and implemented, an Early Warning Fire Detection System will avoid fatalities, reduce loss, and speed up recovery. It also contributes to a positive image of the MRT and by this improve its acceptance and usage.

Risk, cause and damage

With the rapid urbanisation, the Underground has gradually become a very important part of public transportation. Due to the special nature of its operation, which is largely underground, evacuation of trains and stations in case of a fire incident, naturally take longer time. Consequently, the risks for injuries or even fatalities rise significantly, in particular if a fire incident happens during crowded rush hours. Early notification of a potential fire threat is therefore essential to gain the extra time needed to allow the emergency rescue services to evacuate endangered passengers.

On the basis that the number of fires remains high, it is safe to assume that damage to the infrastructure, the disruption of service and the resulting economic damage as well as the damage to reputation (e.g. trust of the public regarding the general safety of the service) is significant. But for all that, statistical data of such damage is sparse.

Key to reducing damages mentioned above, is the implementation of an Early Warning Fire Detection System with multiple alarm thresholds in combination with tested and maintained response plans, adequately adapted to the individual alarm thresholds.

The design of such an Early Warning Fire Detection System faces a number of challenges to overcome. The most prominent challenges are:

Designing the fire alarm system with conventional fire detection equipment, such as point type smoke and/or heat detectors, will nowhere near meet these challenges. First and foremost, standard fire detection equipment cannot trigger pre-alarms and is therefore not suited for designing a staged response plan. A smoke aspirating detector, for instance the Securiton ASD 53x series, is the ideal fit to meet all the challenges mentioned above. Apart from their high smoke sensitivity, these devices also feature three pre-alarm levels and two alarm levels, which allow for designing an adequate multi-stage response plan.

Void ceiling structures on the platforms and in the station halls

The pipe is installed in the ceiling void and capillary sampling points are placed in the ceiling panels. With this approach smoke resulting from smouldering cables installed in the ceiling void as well as smoke resulting from fires on the platforms or the station halls themselves is detected in the early stages of the fire. Thanks to the devices powerful fan, changes in the airflow speed due to the piston effect are not an issue. In addition, the maintenance and testing of the detectors is significantly simplified, because the detection units are mounted in easily accessible locations.

These areas of the Underground station can be protected in two ways: Installing the pipe underneath the ceiling for general open space protection or (2) above the individual cabinets to allow for object protection. In this case, an additional smoke sensor in each segment of the pipe allows for smoke localisation. Both approaches allow for the detection of a fire in its early stages and give the response forces more time to react to the situation, for example shutting down that part of the equipment causing the smoke before evacuating the whole station.

The pipe is installed in the truss underneath the tracks of the escalator or vertically inside the elevator shaft. In both installations, smoke caused by overloading, overheating or short-circuiting will be detected at a very early stage. In addition, conveniently placed test sampling holes allow for simple maintenance and testing in such confined or even inaccessible locations.

Installing the pipe across the sectional area of the duct of the ventilation system allows for the monitoring of larger cross sections than with a simple point type smoke detectors. In addition, the higher sensitivity of the smoke aspirating detector allows for an early detection of smoke in the area of the station ventilated by this duct. In this instance, a performance-based design approach will help to shape the solution in such a way, that it will not conflict with codes and standards in force.

Monitoring on all echelons

Networking the aspirating smoke detectors installed throughout the station and connecting them to a management system (e.g. the Securiton Universal Management System UMS) in the station’s control room, allow the station operators to have a full overview of the smoke levels detected all over the station. Furthermore, UMS acts as a gateway to propagate vital information about the station to the Underground line’s operation centre.

Among others, Securiton ASD successfully protect stations in these Underground systems:

A new era of testing and certification for...