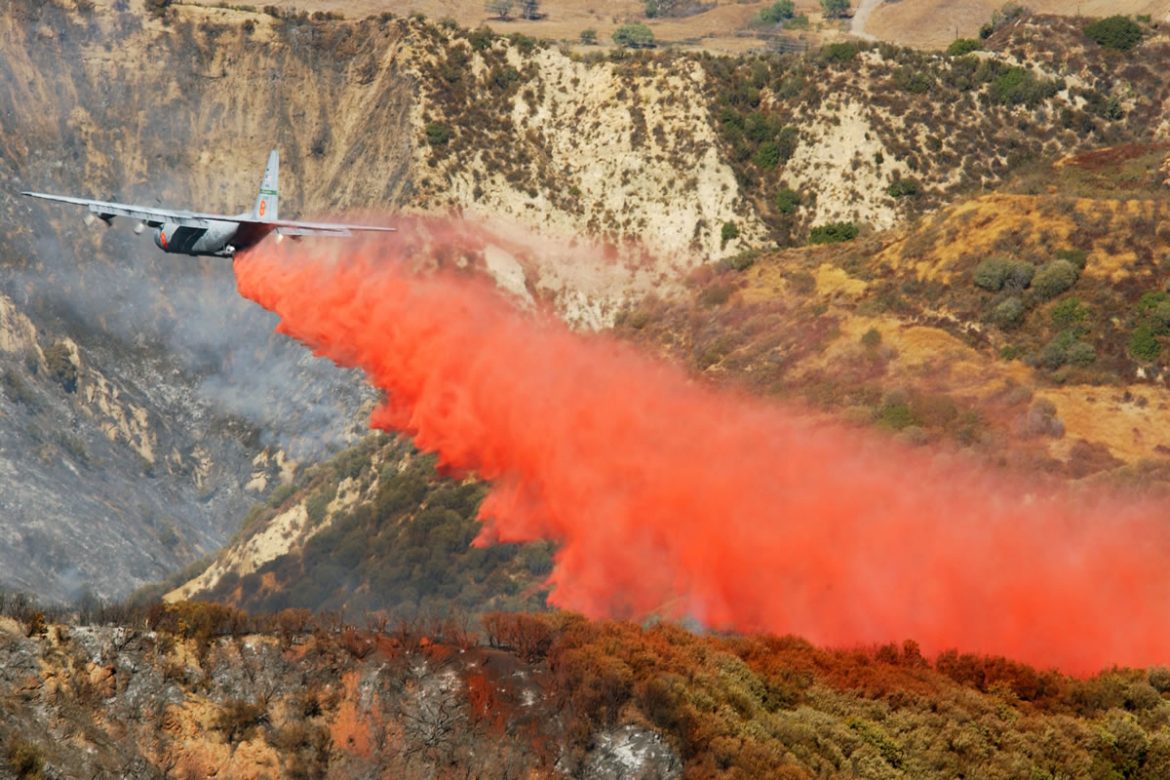 Perimeter Solutions, the global leader in the production of fire retardants, foams, and water enhancing gels, along with a wide range of services for managing wildland, industrial, municipal, and military fires, today announced the company’s participation in a new public/private partnership program with the Chilean government focused at combating and preventing forest fires.

Chilean President, Sebastian Piñera announced this week the launch of the 2019 – 2020 Forest Fire and Combat Plan, aimed at reducing the amount of land affected by wildland fires. According to government officials, it is projected that during the 2019 wildland fire season approximately 200,000 to 300,000 acres (80,000 – 120,000 hectares) will be impacted by wildland fires.

Under the plan, $165,565,000 dollars (120 billion pesos) will be invested between the public and private sectors to prevent and fight wildland fires. “This season will be difficult because of the drought conditions, the heat, the combustible material, will mean a greater challenge than what we normally face, but we are better prepared. The National Plan for the Prevention and Fight against fires is not born today, it comes from many years ago, it begins to be elaborated on the same day that ends the season of the previous year”, stated President Pinera.

Perimeter Solutions is the manufacturer of PHOS-CHEK® Long-Term Fire Retardant (LTR) and WD881 Class A foam, used by the USDA Forest Service and many other fire management agencies around the world, for prevention and suppression of wildland fires. PHOS-CHEK Chile has supplied LTRs and Class A foam to many of the partnership members for years, but in particular to CONAF and CORMA (Corporación de la Madera). Eight of the largest CORMA members form the Protection Department. The department invests in hiring firefighters, aircraft, ground engines, lookout towers, cameras and chemical suppressant agents such as LTR and Class A foam.

President Piñera added “this year we will be in a somewhat higher figure than last year because conditions are adverse; more than 90 percent of fires are caused by human action, whether due to some irresponsibility or evil; And the first way to prevent a fire is to never occur. We have learned that prevention is a fundamental instrument, being prepared, educating the community and anticipating risks.”

The national plan was announced at a press conference held at the Chilean Air Force base Aerea El Bosque outside of Santiago. Among the partnership coparticipants in attendance were CONAF and CORMA. The National Forest Corporation or CONAF is a Chilean private, non-profit organization, through which the Chilean state contributes to the development and sustainable management of the country’s forest resources. CONAF is overseen and funded by the Ministry of Agriculture of Chile. It administers the forest policies of Chile and promotes the development of the sector with sustainable forest management. CONAF is also the governing body of all the national parks of Chile, including those without forests or major vegetation, such as Llullaillaco National Park and others in the Atacama Desert. In addition to the six PC AVENGER CODE rapid intervention ground engines, CONAF wildland firefighting assets consist of 2,515 firefighters and 55 aircraft.

CORMA is a Chilean trade association that brings together about 190 players in the forestry sector, covering over 55% of planted acres in the country and 85% of forestry exports. Founded in 1952, has sought to encourage forestry, industry-based country’s most important renewable resources. Today CORMA has a firm commitment to sustainable development, implementing a variety of environmental care, communities surrounding businesses and their workers. CORMA wildland firefighting assets consist of 3,400 firefighters and 52 aircraft.