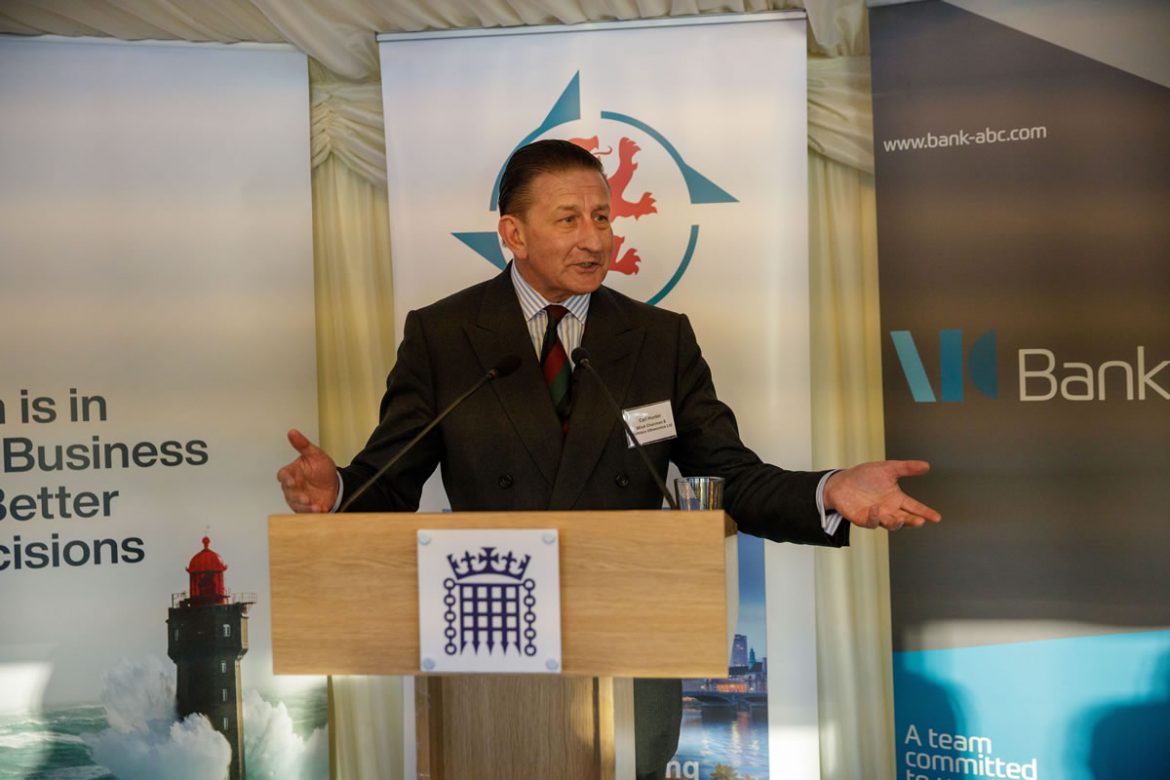 He takes over from Marcus Dolman of Rolls-Royce and Geoffrey de Mowbray of Dints International, who have led BExA as co-chairs since 2016, covering large corporates and micro, small and medium enterprises respectively. They remain as vice-presidents on the BExA council.

Carl has been a BExA council member and Head of Government Relations for the past three years, is the CEO and Chairman of Coltraco Ultrasonics a British high-exporting advanced manufacturer, operating in 120 countries, with Distributors in 80 countries

The London-headquartered exporter has won two Queens Awards for Enterprise for International Trade, in both 2019 and 2022. The Manufacturing, Scientific, Research and Technological Development & Solutions Organisation comprises of:

Speaking at a BExA Spring Parliamentary Reception at the House of Commons in May, Carl said he would support DIT in helping UK businesses maximise the country’s strengths as the sixth-largest exporter of goods and second-largest for services globally, and to grow the domestic green and technology sectors.

He also said the association will look to assist DIT and UK Export Finance in their efforts to tilt the country’s export strategy towards the Indo-Pacific, a region projected to account for 56% of global economic growth by the year 2050.