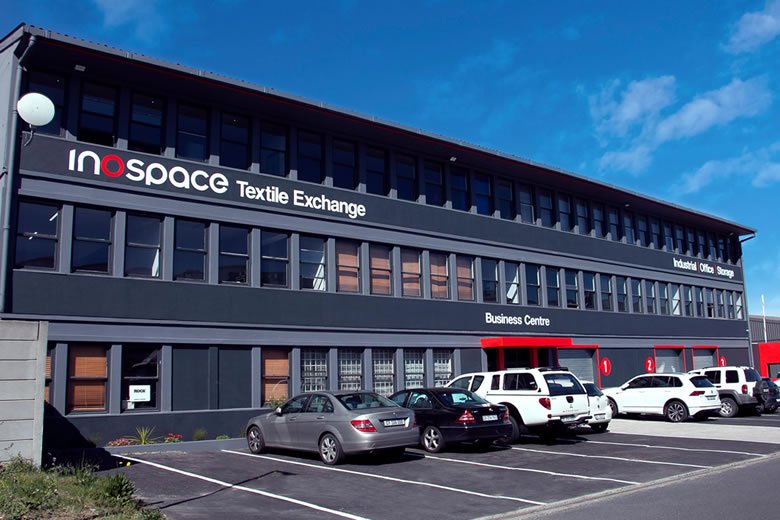 Brigit Group, one of South Africa’s leading fire protection companies, was charged with equipping the site with its life safety systems. Said Divan Lerm, the company’s Detection and Special Risk Manager: “Site security is of paramount importance at such a large high-value site and our client insisted on the highest quality fire equipment. Hence our specification of C-TEC’s CAST system.”

Comprising a powerful 2-loop XFP addressable fire alarm panel connecting to over one hundred CAST devices including heat and smoke detectors, call points and sounder visual alarm devices, the CAST system provides the ultimate fire protection at the site. A number of input output units have been utilised to interface the system to third-party equipment such as sprinkler valves, flow and mains switches. Beam detectors are also in operation to protect the ceiling spaces in the extensive warehouse storage areas and a repeater panel is in operation in the on-site Park Manager’s office to display data and provide an alert in the event of an emergency.

Programming the devices was particularly easy as CAST’s soft-addressing capacity means all fire devices can be programmed at the panel. Said Divan: “From an engineer’s point of view, CAST’s soft-addressing feature is superb. The fact that we were able to programme all the devices via panel rather than having to walk around the site locating devices to physically program them made system set up fast and easy. From start to finish, this was a very smooth installation and our client is delighted with the end result.”