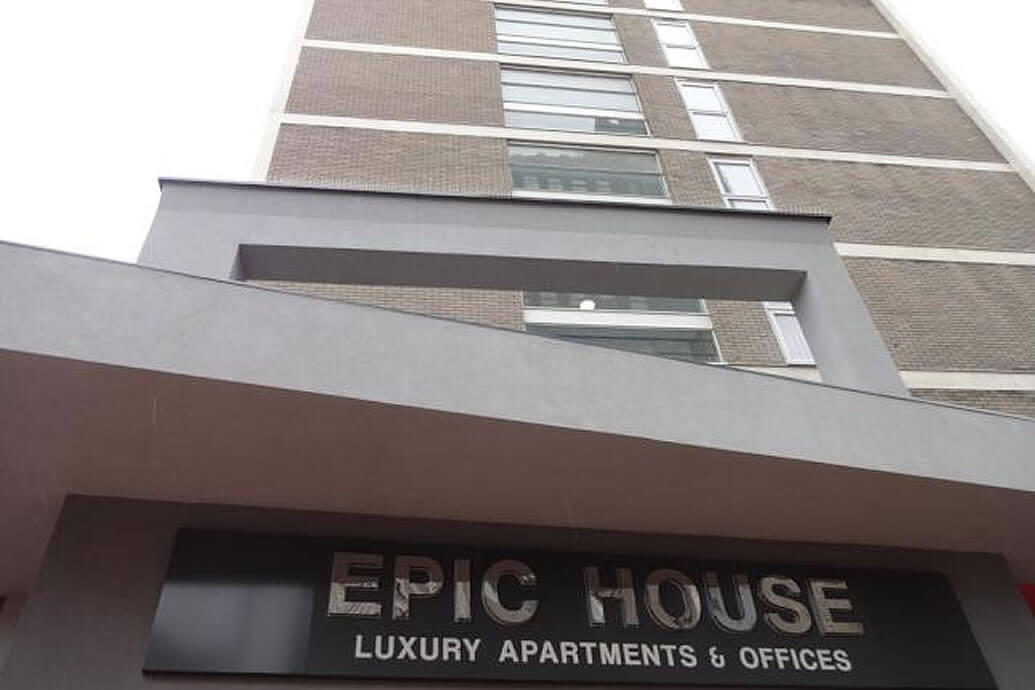 Connected to one of C-TEC’s 4-loop ZFP touchscreen addressable fire panels, the hush buttons act as mini fire alarms, providing residents with the means to silence false alarms themselves, for example, if they set the fire alarm off accidentally by burning a meal say, so preventing false alarms and the full-scale evacuation of other residents in the building.

Said Akbar Mahomed of ICU Security Solutions Ltd, the specialist fire company which completed the project: “C-TEC’s Hush buttons were specified in the pre-installation meetings to increase levels of fire protection in the 48 apartments. There have been a number of incidents at the building since we completed the installation and the hush buttons have proved very effective.”

A series of special cause and effects have also been incorporated into the ZFP to further enhance fire protection at the 12-storey building. For example, certain windows and vents are programmed to open automatically in the event of a fire.

Said ICU’s Zaheer Latif: The ZFP’s capacity for cause and effects is very impressive and the panel’s touchscreen makes programming simple and straightforward.”