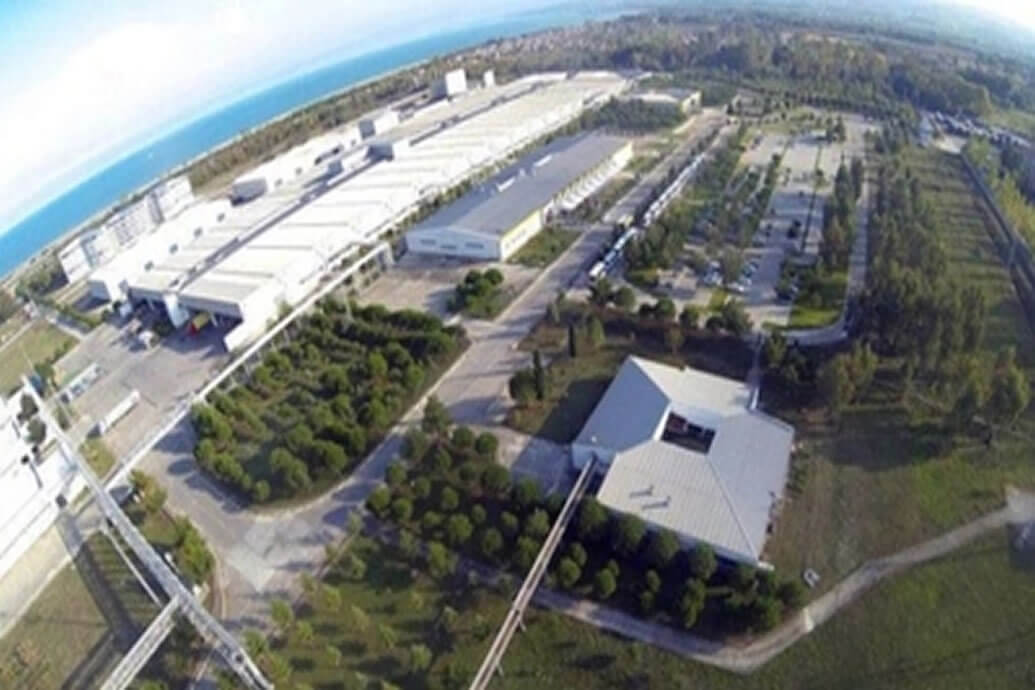 In 2010, BAT Turkey started manufacturing cigarettes at the factory in Samsun and made it its production base. The Samsun factory is the second largest factory in the BAT group. Recently, the Securiton’s local partner EEC Entegre Bina Kontrol Sistemleri has protected the British American Tobacco Factory in Samsun with 11 SecuriRAS ASD 535 aspirating smoke detectors as part of the expansion of their fire detection and alarm systems. Further SecuriRAS ASD installations are expected in the future.