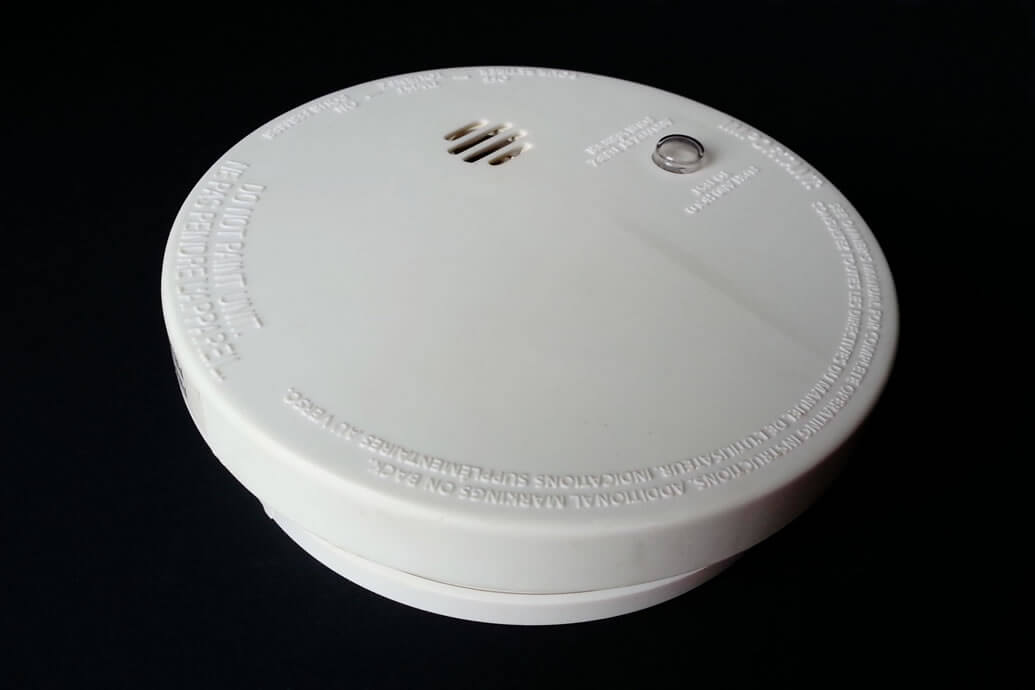 Many false fire alarms can easily be avoided

Avoid false fire alarms – Early reports from the multi stakeholder study into the cause of false fire alarms from fire detection systems show that many of the false alarms that call out fire and rescue services can easily be avoided.

In December the Scottish Fire and Rescue Service (SFRS) teamed up with partners from the Association of British Insurers (ABI), British Approvals for Fire Equipment (BAFE), the Building Research Establishment (BRE), the CBRE Ltd, CS Todd & Associates Ltd, the Fire Industry Association (FIA), and Glasgow City Council to undertake detailed investigation into the reasons why fire alarms have false alarms.

Across the UK over 200,000 calls to fire and rescue services are for false alarms, the cost of these to both business and the fire service are estimated to be well in excess of £1 billion per year.

Assistant Chief Officer (ACO) Lewis Ramsay, the SFRS Director of Prevention and Protection, said: “Unwanted false alarm signals are a significant issue for Fire and Rescue Services so it’s important we join with our partners to see them reduced

The in depth research into the false alarms was carried out by SFRS officers working alongside a fire detection specialist. This UFAS (Unwanted Fire Alarm Signals) team would attend a false alarm call as soon as possible after an incident. At the incident they would then gather as much information about the alarm system and the site as possible; often being able to establish what caused the system to trigger. During the 4 months that the project has been running over 80 site investigations have taken place, and this data is now being analysed at the Building Research Establishment (BRE).

Chairman of the Fire Industry Association Martin Harvey said: “This type of project is long overdue, everyone knows the importance of having a well-designed and maintained fire alarm system, however no one from business, the fire alarm industry or fire and rescue service wish to see false alarms.”

Early results from the project have already provided some recommendations that can be implemented very quickly, such as fitting call point covers or stoppers to protect manual break glass call points from accidental damage. Other early recommendation include the use of key switches to “turn off” alarm signalling during the regular weekly system testing.

Initial project findings may also indicate that changes are recommended to both British Standards and Building Regulations to ensure that going forwards the risk of false alarms from new buildings are minimised.

Unwanted fire alarm signals are not only an issue in the UK but also a problem experienced across Europe. To this end a specialist team from Europe are hoping to attend when the full report is completed and released at an Unwanted Fire Alarm Signals summit later this year.