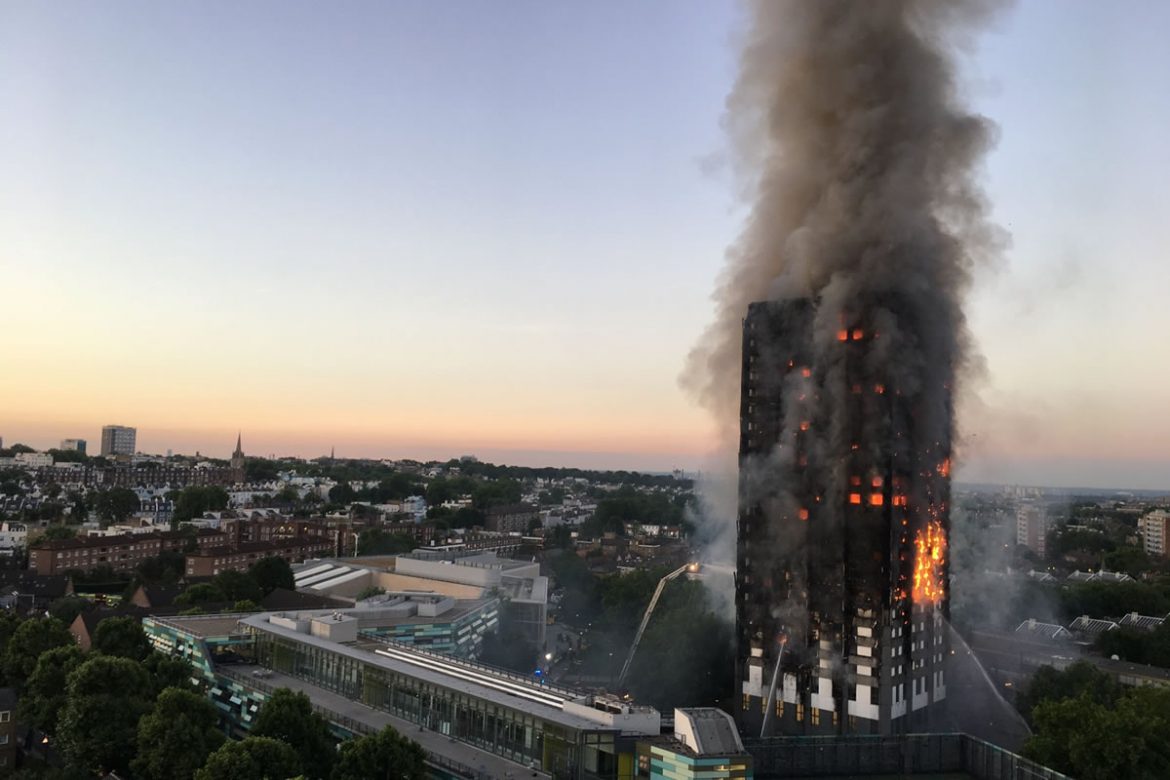 The Association for Specialist Fire Protection (ASFP) welcomes the release of the report following the first phase of the Public Inquiry into the Grenfell Tower fire and will comment further once the findings have been examined in greater depth.

It is well documented and understood that the major failing of the building was due to the cladding material, and the ASFP looks forward to phase 2 of the Public Inquiry when the circumstances that led to its inclusion in the building will be determined.

The report’s finding that ‘effective compartmentation was lost at an early stage’ as a result of the fire on the outside quickly entering many flats via the windows due to the failure of the glass is not unexpected, nor is the failure of some key fire protection measures inside the tower. The ASFP has long highlighted the potential for failures in compartmentation in such blocks due to lack of maintenance and poor workmanship.

In fact, such failures were first highlighted in 2003 in a Government sponsored ASFP report on passive fire protection in buildings, which stated somewhat prophetically:

“Public safety is being impinged by incorrect passive fire protection measures and we feel that a disaster caused by accelerated or unexpected fire spread could follow if no action is taken to improve initial standards and to define the responsibility of building occupiers.”

The ASFP believes the failings of the building (and others like it) are the result of decades of a prevalent culture in which fire safety has not been considered as seriously as is required. The race to the bottom culture in the construction industry, which extends from design through to final construction, was clearly identified in the Hackitt Report on Building Regulations. The ASFP has long campaigned for passive fire protection products to be third party certificated and for installers also to be members of third party certified installation schemes. This is a condition of membership of the association.

While the report suggests that the fire service bears some blame for loss of life at Grenfell, the ASFP believes that this is a somewhat harsh conclusion. The fire service personnel who fought the fire worked tirelessly in the very challenging environment which this very severe and almost unprecedented fire presented.

And while it is legitimate to question why the stay put guidance was not rescinded earlier, such guidance has served firefighting operations well over the years. In fact, last year there were over 5,000 fires in purpose built blocks of flats where stay put policies were successfully implemented and compartmentation was effective. We should not lose sight of that.

“ASFP, along with many other stakeholders, has been concerned at the lack of serious consideration of fire safety since the 1980s. As fire deaths fell – mainly due to the fitting of smoke alarms, improved upholstered furniture and the decline in smoking – there was a culture in Government that fire safety was ‘solved’ and we must not do anything to make building more expensive.

“Changes in building materials and construction processes have transformed the way in which our building stock behaves in fire and poor workmanship and light touch enforcement of building regulations has frequently resulted in buildings that offer poor levels of fire protection.

“London Fire Brigade and other fire services must be confident of their procedures to realistically evaluate the effectiveness of stay put and must be equipped with an adequate knowledge of the structure of buildings to enable them to do this. This will require owners and responsible persons to regularly undertake audits of compartmentation to ensure passive fire protection systems that combine to create this vital life safety system are correctly specified, installed and maintained.

“We hope that Grenfell will be the catalyst for change to ensure such a tragedy can never occur again and we will continue to work with Government and the construction industry to achieve the extensive and lasting culture change necessary to ensure the safety of our existing and future built environment.”