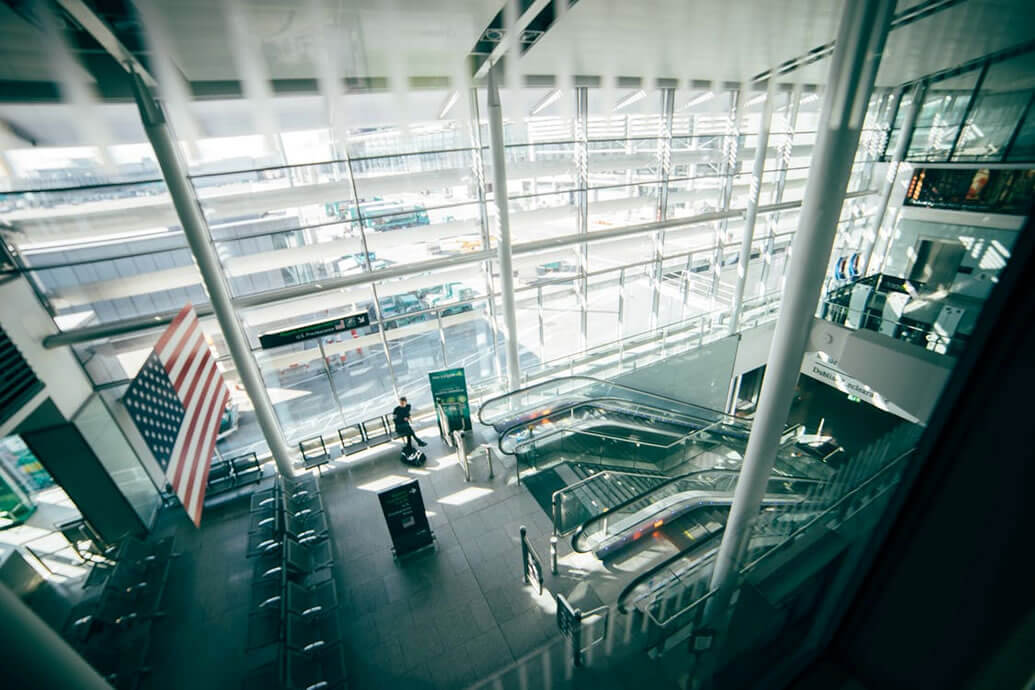 Modern buildings have an alarming flaw for quick escape

The landscapes in which many of us live would have been unimaginable to previous generations. We now have skyscrapers so striking and tall they would make Icarus turn pale. Yet in emergency situations, our seemingly brilliant designs sometimes turn against us – and become death traps when disaster strikes. However, engineers have built new modern buildings which have an alarming flaw when people need to escape quickly.

Safety engineering is about designing buildings that reduce the negative effects of accidents and attacks. The basic concept is straightforward: it takes a while after an incident before a structure collapses. If you can design it so that the time for everyone to flee is shorter than the time it takes to collapse, you save lives. This is the standard approach for big or complex structures in many countries, including the UK, US, Japan, Sweden and Italy.

But how long does it take to evacuate a building? It depends on the building and the escape routes, but crucially also on how people behave. To estimate the time it would take for everyone to flee – the “egress time” as we call it – safety engineers use computer simulations in which people evacuate after an incident and react to whatever happens around them.

The problem is that the simulations aren’t good enough – that’s what we have learned from detailed behavioural studies based on recent fires and terrorist attacks including 9/11 and the Mont Blanc tunnel fire of 1999 in which 41 people died. So either we teach evacuees to behave like our models – or, more realistically, improve our models.

This is not easy because the evacuee will make a host of different decisions: whether and when to start moving, in which direction, whether to respond to other evacuees, and which exit to use. Each choice also depends on how various factors interact with one another. Is the decision maker bold or risk-averse? Is there smoke in the room? How far away are the exits? And of most interest for our research purposes, what are the other evacuees doing?

Seen and then herd

We have all seen what sometimes happens with pedestrians at a red traffic light. Everybody quietly waits for the green light until someone decides to cross early, and then suddenly the whole group copies them. We call this “herding behaviour” – and when it comes to evacuation, it can be dangerous. It can create excessive congestion at some exits, increasing the all-important amount of time it takes for everyone to flee.

Herding used to have a bad name among evacuation scholars. It is an irrational consequence of panic, we used to say – the more evacuees panic, the more they herd. And of course it is difficult to design structures that take account of irrationality. But we showed in a recent study that it can be perfectly rational to copy the behaviour of other evacuees. And if herding is actually what people do in an emergency, it is not something to fight but something to understand and possibly exploit. Panic was being made a scapegoat for tragedies that were partly avoidable.

The purpose of our study was to look at how common herding is in an emergency situation. To do this, we set up a choice experiment online. We created a few realistic videos with different emergency situations, in each case offering decision makers a series of choices between two doors. We invited people around the world to participate, and ended up with more than 1,500 participants. This was a big improvement on previous studies in which we have been involved, which offered far fewer choices and involved fewer than 200 respondents.

We found that in an emergency, if an evacuee is faced with two doors and no one else is around, they are as likely to choose one door as the other. If you put a few other evacuees close to one of the doors, however, some of the other evacuees will follow them – instead of worrying that those people might slow down their escape. According to our analysis, the sight of ten people close to a door may be roughly as persuasive to these people as seeing an “exit” sign hanging on it.

The point is that if herding is the human norm, safety engineers need to start taking it into consideration. It is not as easy as saying that this or that disaster could have been avoided if we considered herding, but we need to build it into our simulators and then use the insight to make buildings that are safer in emergencies. One option might be to provide evacuees with real-time information, for instance, such as with dynamic signage systems of the kind that have been tested in Barcelona.

But first we have to understand what kind of people are more prone to trust the decisions of other evacuees, and also how herding affects other evacuation choices such as the decision to start evacuating. Suffice to say, for now there is a major problem with the way we evaluate the safety of the structures in which we live and work. Until we address it, our chances of survival are a little like those of the characters from Greek legend – in the lap of the gods.

This article was written by Ruggiero Lovreglio and Achille Fonzone