Alarm Fatigue in the UAE 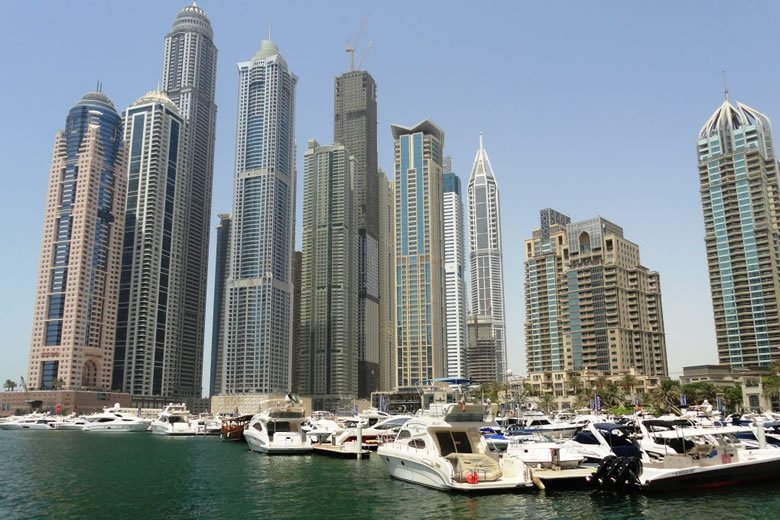 Experts have frequently warned of a ‘cry wolf’ and Alarm Fatigue in the UAE, and with one out of three GCC (Gulf Cooperation Council) residents who ignore fire alarms coming from the UAE, is the country suffering from alarm fatigue?

A prevalent cause of false fire alarm and Alarm Fatigue in the UAE is the accidental activation of a manual call point, often placed in vulnerable locations where it is easy for sensitive ‘break glass’ units to be knocked or struck activating an unwelcome fire alarm.

Another cause of false alarms arises when a person fails to distinguish the difference between a manual call point, or sometimes an American style pull stations, and an access control button due to their close proximity on most exit doors.

It is not uncommon for public buildings across the UAE to be evacuated because of a false alarm. After an incident at the Dubai Mall, the Dubai Police reported: “Dubai Police would like to clarify that a person mistakenly set off the fire alarm at the Mall after he had broken the emergency button fixed on a wall inside the mall.”

Alarm Fatigue in the UAE occurs when a person becomes desensitised to an alarm, such as a fire alarm, due to repeated false alarms and therefore they fail to react appropriately in an emergency.

Incidents like the evacuation at the Dubai Mall undermines the public’s trust in fire alarms, causing alarm fatigue, and allowing complacency to creep in – contributing to a drastic reduction in response time and evacuation, quite literally ‘playing with fire.’

Fires at the Marina Torch in Dubai Marina demonstrate the potentially fatal effects of alarm fatigue; engulfed by flames twice in two years, on both occasions residents believed the signal that was there to protect them was a false alarm.

In 2015 after a fire broke out on the 50th floor, residents complained that the building had been ‘plagued since opening with false fire alarms on an almost daily basis,’ it wasn’t until smoke filled the Torch Tower that they realised this wasn’t a false alarm.

The skyscraper, which at one time was the tallest residential building in the world, caught fire again in 2017 with those living in the Torch appearing to still be suffering from the effects of alarm fatigue despite the wake-up call in 2015.

As the alarms sounded, residents initially came out of their flats to discuss the likelihood of an actual fire, or if it was another false alarm, before deciding they should not ‘take the risk’ and evacuate – a delay that potentially put lives at risk for the second time in two years.

With false fire alarms on the rise in the country, many are calling for that number to be brought down to zero to pull the country in line with its goal of making the UAE one of the safest countries in the world by 2021.

A fall in false fire alarms would, in turn, see a reduction in alarm fatigue, a positive result for fire safety in the UAE, and the solution will be on display at Intersec 2020 on Stand 4-A24.

Safety Technology International supply a range of call point protective covers, from integral covers to sounder models; there are variations to suit all applications. These covers are specifically designed to prevent false alarms.

A British Standard with global reach, BS 5839-1 has been used on high profile construction projects across the Middle East and Asia including; Dubai, New Delhi, India, and Hong Kong – the Standard recognises that false alarms can seriously prejudice the safety of occupants by reducing their trust in fire alarms.

The Call Point Stopper® is a protective cover ideal for areas at risk of accidental activation. The clear UV-stabilised polycarbonate cover does not restrict the legitimate operation of vulnerable call points, with a single hinge mechanism to access the call point.

A Call Point Stopper placed over a fire alarm call point located next to a green ‘break glass’ unit helps to distinguish between the two devices and prevent unwanted operation when the door release is needed.

“Most well-established companies in the Middle East are requesting STI products, this demand for products is only increasing in the region.

The added benefit of an integral sounder defends against unwanted activation, as well as functioning as an additional alarm in an emergency, covers are embedded with a ‘Glow Guide’ making it easier to locate a manual call point in unlit areas.

He added: “STI has achieved a huge and amazing success in Dubai, this is due to the increased awareness of customers to the idea of protecting their fire and security systems against false alarms.

“This has led, of course, to a very positive impact for companies and factories.”

If more robust protection is required, the Universal Stopper® provides IP56 protection from the elements with a tough outer shell that can withstand the severest of knocks – a 96 dB sounder acts as an effective pre-alarm in an emergency.

Conforming up to IP66, the Enviro Stopper® offers the same UV-stabilised polycarbonate protection with an optional localised alarm, whilst guarding against ingress such as dust, dirt, and grime in harsh environments.

The biggest protective cover in the range, the Stopper II® accommodates for larger American style pull stations, a domed design deflects heavy blows from any direction.

To discover how STI’s protective covers can prevent false fire alarms, eliminating the threat of alarm fatigue, visit Stand 4-A24 at Intersec 2020 or visit the Safety Technology International website.

As Global Media Partner welome to the Fire Safety Search Guide to INTERSEC 2022. The perfect place to promote your company’s appearance at the leading trade fair for fire protection across the Middle East, Africa and the Indian subcontinent.