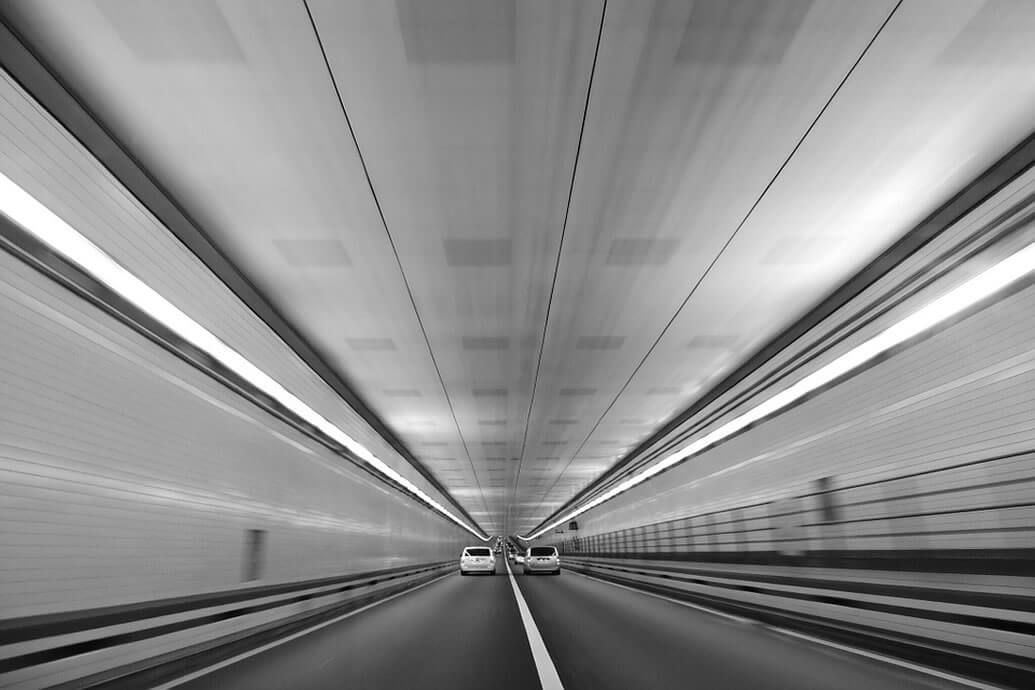 One of the UK’s busiest river crossings, the Tyne Tunnels are being protected by Advanced panels and its extinguishant control systems.

The first Tyne Tunnel was originally opened in 1967 and an ambitious project saw the addition of second tunnel in 2011, including an upgrade of infrastructure and safety systems, at a cost of £140 million. The tunnels now see over 14.5 million vehicle journeys every year and provide a vital economic and infrastructure link across the River Tyne.

TT2 Limited, the company that operates the tunnels, selected FIDA Systems to deliver a fully integrated system for the entire complex, including the original 1967 tunnel. After detailed consultation with the client and the main contractor, they specified MxPro 4 fire panels and ExGo extinguishing control panels from Advanced, delivering a high performance fire system solution in a challenging environment.

Marcus Given of FIDA Systems said: “This was a highly complex tender covering the administration buildings, ticket plazas, extraction and service buildings and the two tunnels themselves, including the crucial safety corridors. We have worked with Advanced in the past and we knew that the MxPro and ExGo ranges could deliver on the key requirements specified for the Tyne Tunnels, especially, quality, reliability and configurability.”

ExGo, Advanced’s ultra-dependable extinguishant release system, was configured and installed in key service buildings for both tunnels. The ExGo range has been developed specifically for sensitive and strategic assets such as server rooms, historic attractions and critical infrastructure assets where gas extinguishing is required. The main control panel can be supplemented by remote terminals and up to seven remote status indicators per panel. ExGo is fully compliant with relevant EN54 fire standards (Parts 2, 4 and 13) and EN12094-1 extinguishing standards.

Hanson Pottinger, Technical Manager for TT2 Limited, commented: “Throughout the construction the emphasis was to use local products and expertise where possible. The fire detection systems installed in the Tyne Tunnels had to be of the highest standard, so it was fortunate that Advanced were able to provide the necessary components. We’ve been impressed with the quality of the system and the ease with which this can be operated by our team on site.”

The opening of the second Tyne Tunnel marked the achievement of a long-held ambition for the people of Tyneside. It was followed by a 9-month closure of the original 1967 tunnel, during which it was fully refurbished with an escape corridor added. Both tunnels are now fully compliant with rigorous fire safety standards brought in following the Mont Blanc Tunnel fire in 1999.

In total, the network installed at the TT2 complex comprises eight MxPro 4 fire panels, four 50-Way Network I/O cards, two BMS Interface modules and two MX-4020 repeater panels, all connected by a fault tolerant fibre optic network. The system is connected to zonal LED mimics at the entry and exit points of the tunnels to communicate alerts directly to emergency service personnel and uses over 900 additional components supplied by Hochiki. The fire system is linked to the ExGo panels, which are installed in the service buildings.

Neil Parkin, Advanced’s Regional Sales Manager said: “We trade in more than 60 countries around the world, but with our HQ in the region we’re proud to be safeguarding the thousands of drivers who pass through the Tyne Tunnels every day. We have a long-standing relationship with FIDA Systems and I was pleased that we were able to meet the tender specifications for this project, delivering a high quality system that will deliver on the needs of the complex for years to come.”

Advanced is a world leader in the development and manufacture of intelligent fire systems. Its legendary performance, quality and ease-of-use sees its products used in prestigious and challenging locations all over the world, from single panel installations to large multi-site networks. Fusion Advanced products include complete fire detection systems, multi-protocol fire panels, extinguishing control and fire paging systems. More details can be found on the website at www.advancedco.com.