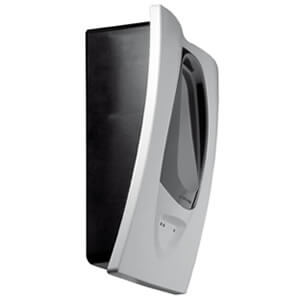 The 6500 Series Beam Detectors are addressable reflector-type linear optical beam smoke detectors, designed to operate as a component of an intelligent fire alarm system. They operate primarily on the principle of light obscuration utilising an infra-red beam. Optical beam smoke detectors are particularly appropriate for protecting buildings with large open spaces such as warehouses, atriums, etc.

All System Sensor products are covered by our extended 3 year warranty.

The Fire Beam ONE

The Fire Beam Plus